Sex In a Pan 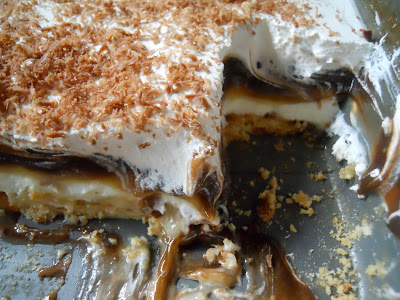 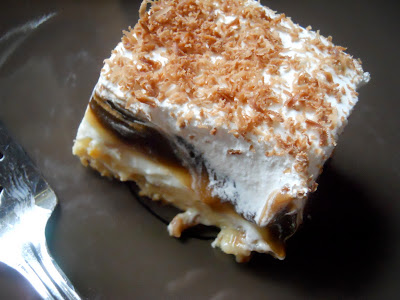 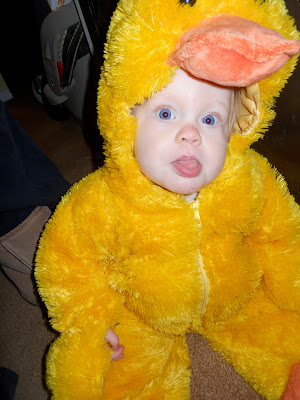 But you have to admit, 'Sex in a Pan' is a catchy name.


A name like 'Carnal Knowledge in a Pan' just wouldn't bring the same intrigue.


I'm sure most virgins people would jump at the chance to try this naughty dessert without even knowing what the ingredients are.


And it truely is no contraceptive necessary, ultra safe sex (in a pan). 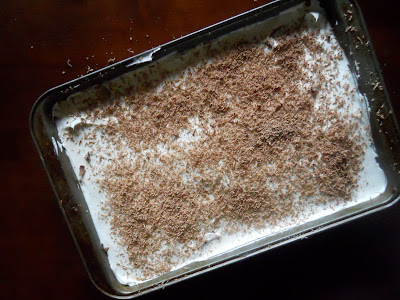